The elephant is a robust animal, which has a pronounced social behavior. Patience and wisdom are conveyed through him on the energetic level. 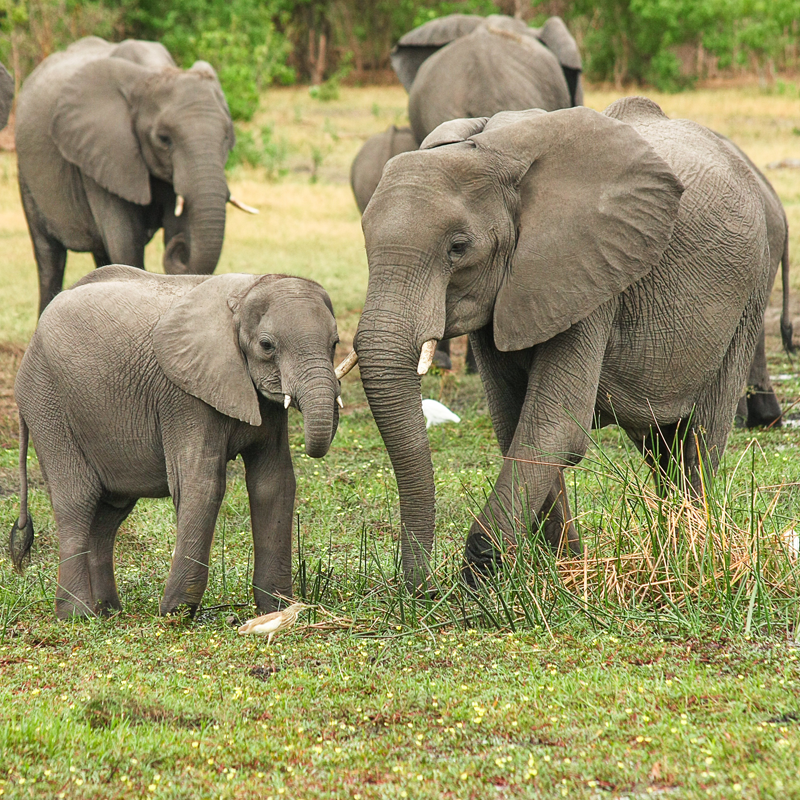 Already at birth, an elephant weighs about 100 kg. Its preferred home is near rainforests and savannahs. Elephants live in herds just like stag or horses. They have a distinctive social competence that keeps researchers busy to this day. The herd is led by a female animal, the leading cow. The pachyderm impresses with its size, it grows old and is a vegetarian.

Because of its stature, the elephant can level objects to the ground with just one step, without meaning to. Its tusks are particularly valuable to humans in our time. The elephant’s habitat has been greatly reduced in recent decades. Predominantly the pachyderms are at home in Asia and Africa. The quadruped symbolizes the strength, power and wisdom not only thanks to its appearance in the energetic work .

The power animal elephant symbolizes power, strength and the necessary patience. The obstacles and hurdles of the way are removed with this supporter at the next step. Thus, nothing stands in the way of future success.

The wise companion helps to establish stability, to let justice prevail and to act intuitively. Compassion, understanding and protection towards others in the social community are also among the current tasks when the elephant appears.

Cognitive performance increases. Memory can absorb and process more information. Vitality also experiences an improvement. Along with wisdom, spiritual energy will also intensify. Mutual mindfulness and consideration are important, as the well-being of all is at stake. Helpfulness and one’s own restraint will ultimately bring positive developments.

Although obstacles can be removed with just one step and the elephant helps to stand like a rock, it is also important to let the inner strength grow. Failure is imminent when anxiousness arises and sudden events occur. The elephant is considered a creature that has difficulty reacting appropriately in the face of unexpected developments.

If the elephant appears in a dream, it symbolizes power and strength. In addition, he is a sign of luck and stability. Prosperity as well as family issues are the focus of the dreamer. Patiently, with thoughtful actions, the future goals are achieved.

A lucky coincidence is approaching. The dreamer will gain recognition and power within his social environment. Possibly a professional promotion sews. Upcoming challenges will be overcome.

If the elephant is in a circus, it warns the dreamer against arrogance and arrogant actions. In addition, care should be taken that the sexual energies are in balance, because some needs are not sufficiently perceived in everyday life.