The falcon has the ability to react with lightning speed. The elegant animal brings the departure and change. Thus, he is also considered a symbol of good luck. 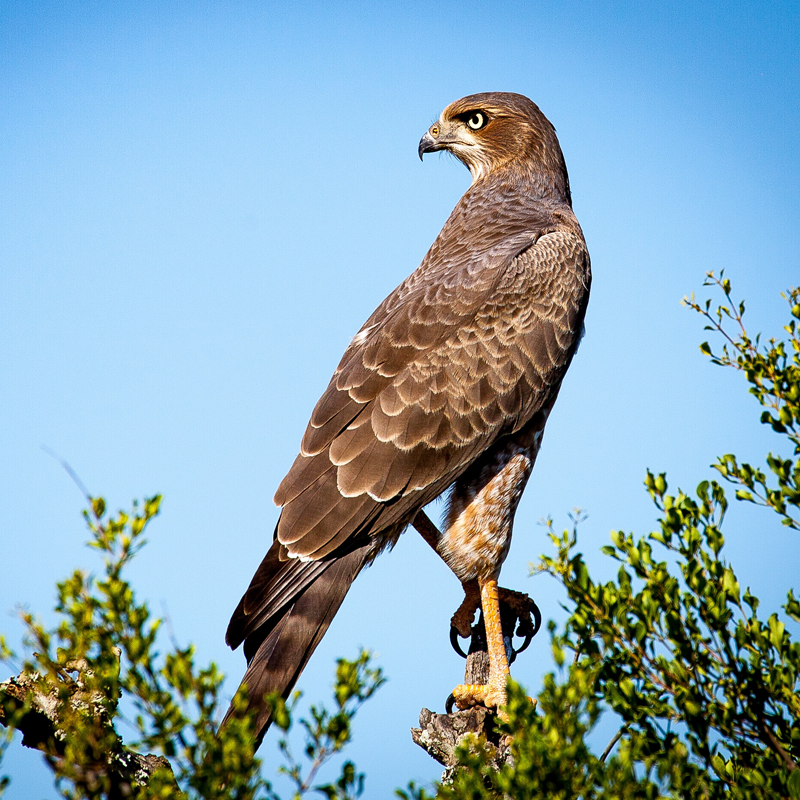 The falcon is a bird of prey. It has a curved and visually very striking beak. The feet of the animal are used exclusively for catching and holding prey. This distinguishes the falcon from the hawk or the eagle. In addition, it does not build nests compared to birds of prey. Unlike the vulture, for example, the falcon raises its offspring in rock walls or buildings. However, its speed hardly differs from other hawk species. In a falconry, the birds of prey are trained and trained for targeted hunting. The so-called Beizjagd is world-wide common and became already in the antiquity publik.

The power animal falcon symbolizes speed. Thinking and acting increase in speed. The time of departure and change has begun. The elegant animal glides through the air, gets an overview, and then becomes active at the right moment. Foreign energies have no place in its own territory. They are immediately recognized and removed. The vitality improves. Thus, one’s own vitality increases and the individual development can show itself. It is necessary to intensify one’s own abilities and to grow beyond one’s own limits.

Courageous and self-confident is one’s demeanor in the face of everyday challenges. No obstacle is too big or too difficult. The eyes open and recognize connections that could not be perceived before. One’s own behavior will be unexpected and sudden for people in the immediate environment. Even one’s own self seems surprised about the turning point that is taking place. Nevertheless it is good and also right. The success will be shown shortly.

The sudden change of course can lead to excessive demands. Together with the new dominance, disturbances and conflicts are to be expected. Impatience and arrogance also bring the power animal. An unforeseen break off of a contact with another person can lead to emotional as well as mental injuries. As a result, the falcon is also said to be ruthless and ignorant. A second opinion has no place in this phase of life. This is not always a wise decision.

If the falcon appears in a dream, a life change is to be expected. It announces a new phase and thus a change. Often it is the harbinger of a turn and is therefore seen at the same time as a symbol of luck.

If the dreamer is a falconer in the dream, he brings the actors of his real environment in the coming time well under control. Thus, he has the opportunity to create a balance and to transport extraneous energies out of life.

Being attacked by a hawk can be interpreted as an unfavorable omen. Probably one’s own behavior in the past was reckless or hurtful to others. Responsibility for this must now be accepted.