The earthworm brings self-healing and regeneration on the energetic level. The animal has the ability to renew itself, even if parts of its body were severed. 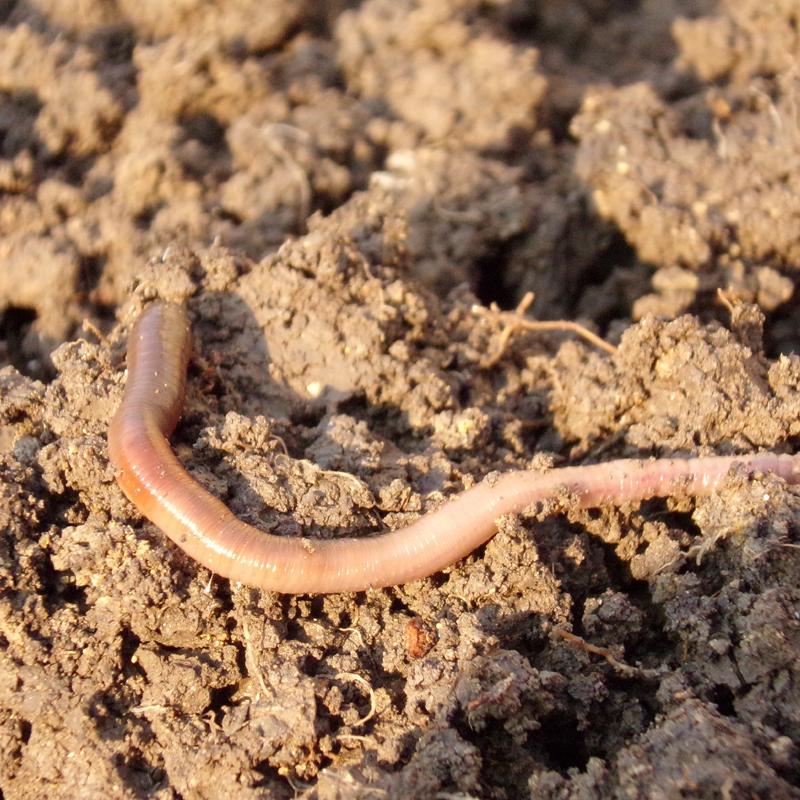 The earthworm belongs to the annelid family and can be found worldwide. Most of the time it remains undetected because it is in the ground. As soon as it rains, it leaves its place of residence and emerges on the surface of the earth. There it serves as an important food source for birds, beetles, reptiles or mammals. It itself feeds mainly on plants or substrates. The earthworm has the ability to regenerate itself. As soon as the rear parts of a body are detached, it renews itself. This ability also helps him in dangerous situations. If it was grabbed by a predator, the worm independently laces off the middle to rear segments of its organism and falls to the ground to freedom.

The power animal earthworm wants to let know that the time for renewal has arrived. Old wounds can heal, because regeneration is stronger than hurtful experiences. The healing or improvement of emotional suffering takes place through the connection of the element earth. From there comes the power of transformation as well as return. Inner strength increases and the feeling of being born again returns.

The earthworm is associated with the conscience. Something worms literally and is now to be brought into the clear. The self-accusing conscience is heard so that a clarification of the disturbing influences can take place.

The earthworm is a symbol of decay. Although it can regenerate, it is also easily vulnerable. Everything in life is transient. This applies to the bad as well as the beautiful sides. Therefore, the power animal can also clarify that a pleasant situation will now come to an end.

In dream interpretation, the earthworm is considered a sign of renewal. Even if a part of the whole is missing or lost, within a short time a possibility of solution appears. The dreamer himself finds an approach how to get out of a messy situation.

Giving up is not an option. As soon as the earthworm appears, a healing will take place. One’s conscience should be calmed by actively bringing about a clarification. If the dreamer was wronged, reparation soon appears.

Nothing will be permanent. If the earthworm separates from parts of its body in a dream, a partial loss of a matter is approaching. It is time to face reality and acknowledge that something can not work in the desired form.