The ox is an imposing and powerful animal by its appearance. He embodies these characteristics also on the energetic level. With perseverance and patience goals and objectives are achieved. 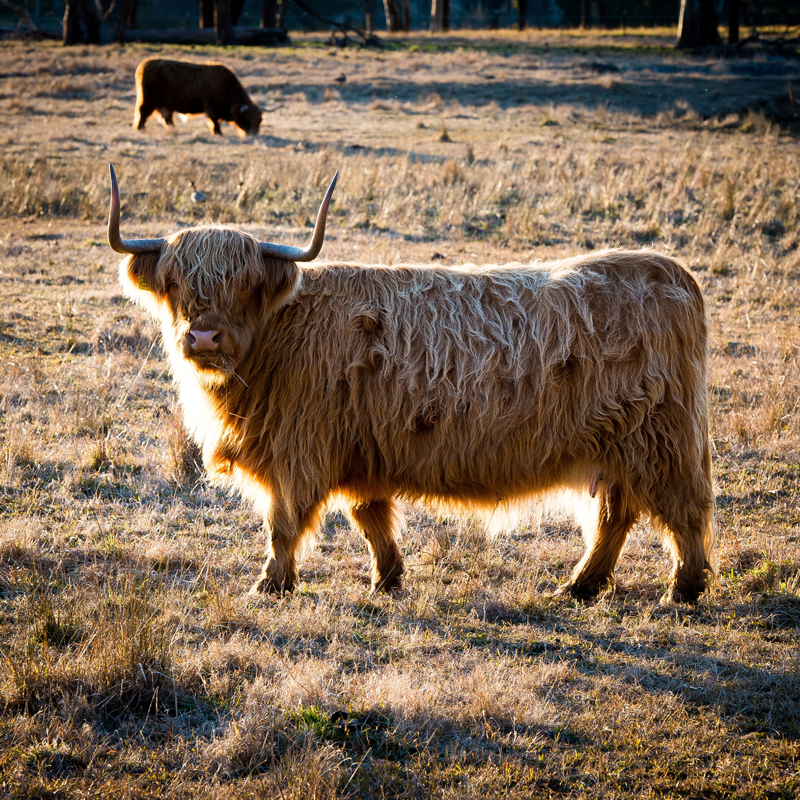 Male cattle are called taurus or bull. Once the sexually mature animals are castrated, biologists speak of a steer. Their behavior after castration is more controllable and calm for humans. The females of the species are the cows and the offspring are given the title of calf.

Oxen are found all over the world. Originally they lived in Europe, Asia and Africa. Through domestication, they are native to all continents. The vegetarians serve farmers as working and farm animals. Due to their physical strength, they are especially useful in performing heavy work. Nowadays, due to a new development, they are often bred for meat processing.

The power animal ox encourages you to use your own resources for necessary changes. The inner power is stronger than thought. Those who move in constricting circumstances will now break the shackles and celebrate successes. The liberation from old structures will succeed. Strength and endurance are certain. Independent action as well as independence in the professional sense will be promoted.

The ox reminds to take the responsibility. Projects that have been started are to be completed. Calmness and the inner feeling of arrival return. The strength to push through one’s own plans and not to be dissuaded by others is given.

The quadruped also brings energies such as narrow-mindedness and stubbornness. Flexibility or well-intentioned surprises are undesirable. The lightness is therefore sometimes lost. The power animal Ox is considered phlegmatic and stubborn. In addition, he must always be motivated and driven by others. The pleasure principle as well as passion are limited or completely lost.

In dream interpretation, the ox symbolizes the state of the current physical condition. In particular, the available energy in the field of work is embodied by the animal. Conclusions for the development of current projects can be derived from this.

If the strong hard-working animal appears, there will be success and the willingness to make sacrifices increases.
If an ox roars, a dangerous situation will be recognized and averted in time.
If the animal stands on the pasture, a promotion, reward or improvement of the current situation is approaching.

To slaughter or eat an ox is a sign of loss.
A dead animal also indicates a bad omen.
The quadruped represents moderation, effort and perseverance. Quick decisions are not to be expected at this time. In addition, sexual performance and potency are disturbed.