The Taurus is full of energy, drive and vital strength. With his horns he takes on opponents and imposes his will. The animal symbolizes the masculine power. 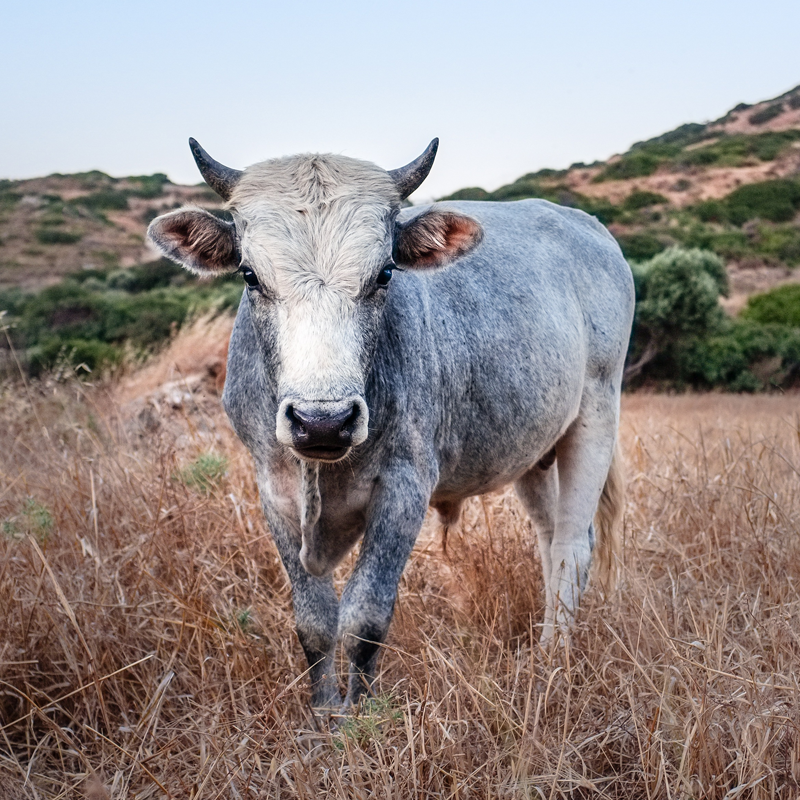 A sexually mature male bovine animal is called a bull or bull. It may be a wild animal or the domestic cattle. If the same animal is castrated, it is given the name ox. The female bovine is the cow. A growing bull is a young bull. Common to all of them is the strong physique, the prominent horns and the size of the quadruped.

The bull or bull is represented worldwide. As a breeding animal, it was settled on all continents for the purpose of meat production and mostly kept in stables or on pastures. The origin of the wild cattle can be found in Europe, Asia and Africa. The vegetarians live in groups and like areas with meadows and few natural obstacles such as mountains or trees. In some regions, bullfights are still traditional festivities that the bull must face.

The power animal Taurus symbolizes the masculine strength. The masculine part in us should be consciously perceived and brought to life. The power animal is robust and always ready to face a challenge or a fight. It teaches us to recognize and use the inner capacity. The quadruped activates the anger, aggressiveness and dissatisfaction that exist within us. These come to the surface almost automatically because of current events or triggers and want attention. The time of injustice or arbitrariness of others should be ended.

The bull brings forward the physical strength. The awareness of vitality and available energy grows. Burdens are carried and obstacles are conquered. The power animal Taurus teaches us the necessary demarcation and assertion in everyday life. Against existing grievances or ways of fate now begins an active confrontation and acceptance of the tasks. Only those who face the difficulties will be able to show success. Who takes the victim attitude, prolongs processes of dissatisfaction.

The power animal Taurus also brings shadow sides. The animal is known for its perseverance, but also its stubbornness. Sluggishness, ponderousness or egoism are also attributed to him. It lacks the delicate, gallant or considerate. The energies just burst out of him until the bitter end and can no longer be dosed.

In dream interpretation, the bull is a symbol of down-to-earthness, vitality and procreative ability. The enforcement in current tasks takes place and will be successful. Likewise, material issues are addressed by the bull. In financial matters, a positive development can also be expected.

If a bull wins a fight in a dream, it is a symbol of good luck. In a relationship with another person, the dreamer will emerge victorious.

Pursuing a bull means that an opportunity will present itself in real life, clearing the path of obstacles. A friend, patron or benefactor can be trusted.

If the Taurus behaves recklessly or loses a fight, problems and unwise decisions can be expected in the near future. Taurus wants to warn against being selfish and provocative. The views of fellow men should be taken into account so that there is no threat of failure.

To be pursued by a Taurus also indicates a loss.