On the energetic level, the cuckoo brings the slyness and the self-centered activities. In addition, it represents the tenacity and perseverance in achieving goals. 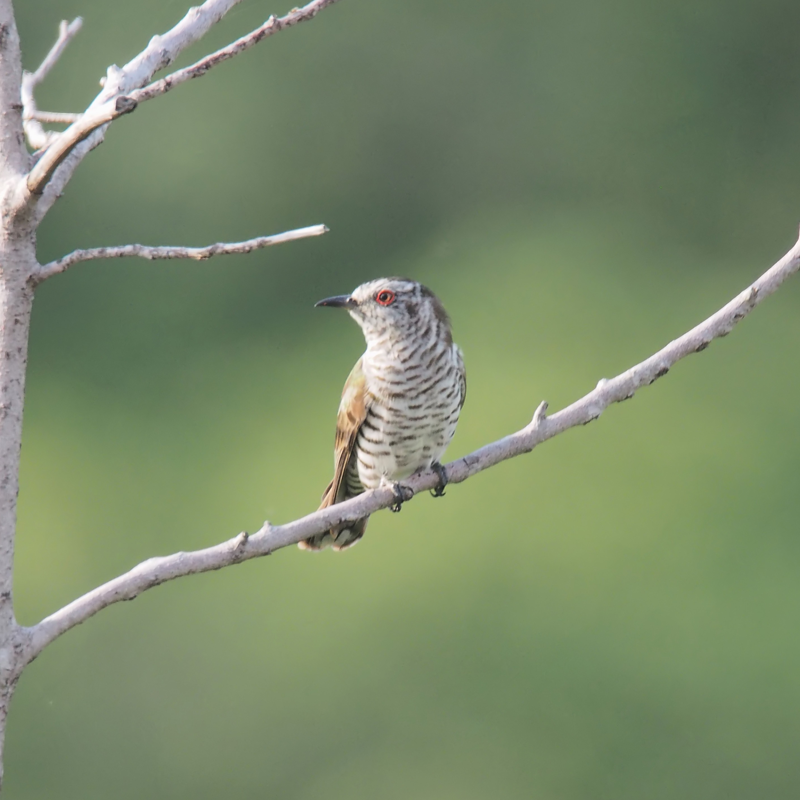 The cuckoo lives in Eurasia and Africa. The bird engages in brood parasitism by laying its eggs in other people’s nests and does not participate in brood care or rearing of the young. The eggs or young of the host parents are thrown out of the nest by the newly hatched cuckoo, so it is raised as a solitary offspring. The migratory bird winters in warmer regions and stays mainly in forests. A subspecies is the earth cuckoo.

The songbird feeds mainly on insects. Flies, worms, spiders, toads, locusts, dragonflies or snails belong to its food spectrum. Its predators include cats, martens, foxes or birds of prey.

The power animal cuckoo warns against devious or selfish behavior of other people. Especially in professional projects or in interpersonal partnerships caution is required. The colloquial cuckoo’s egg in its own nest is expressed by the power animal. Blind trust should be exchanged for examination of the facts.

The songbird is persistent and tenacious. He acts cunningly to use an existing situation to his advantage. There will be no complaints, because others will accept the challenges set without further discussion.

If offspring are announced, it should be checked who the natural parents are. When completing tasks set, it is also necessary to check whether others will not be beneficiaries and the person himself will go empty-handed. Carelessness or a superficial check will bring disappointment later.

In dream interpretation, the cuckoo is a sign of a lack of sense of responsibility. The dreamer withdraws himself from his obligations or will witness someone else planning a pleasant time at his expense. Sexual thoughtlessness is also embodied by the animal.

In a tricky and seemingly hopeless situation, a possible solution will emerge. It is probably not optimal, but it will prove to be expedient. A looseness will set in, as everything will seem to fall into place for the dreamer.

The dreamer is warned. There is a possibility that something will be foisted on him and he will have to take care of the completion of it. A person from his environment evades an agreed arrangement out of laziness and convenience and will no longer be responsive.